When I recently recorded some time-lapse sequences for my second episode of “TIMELAPSED – A tribute to Koyaanisqatsi”, I was also at Nuremberg Airport (EDDN).

Since there is a lot of idle time during the recording of the time-lapse sequences, I had my second camera (Canon EOS 5D Mark III) with my Sigma 60 mm to 600 mm telephoto lens in my luggage.

This resulted in some nice photos of aircraft landing and taking off, which I would of course like to show you.

But now have fun looking at the aircraft images from EDDN. One or the other landscape photo is of course also included. As always, all images are available in full resolution in the 5bp gallery . 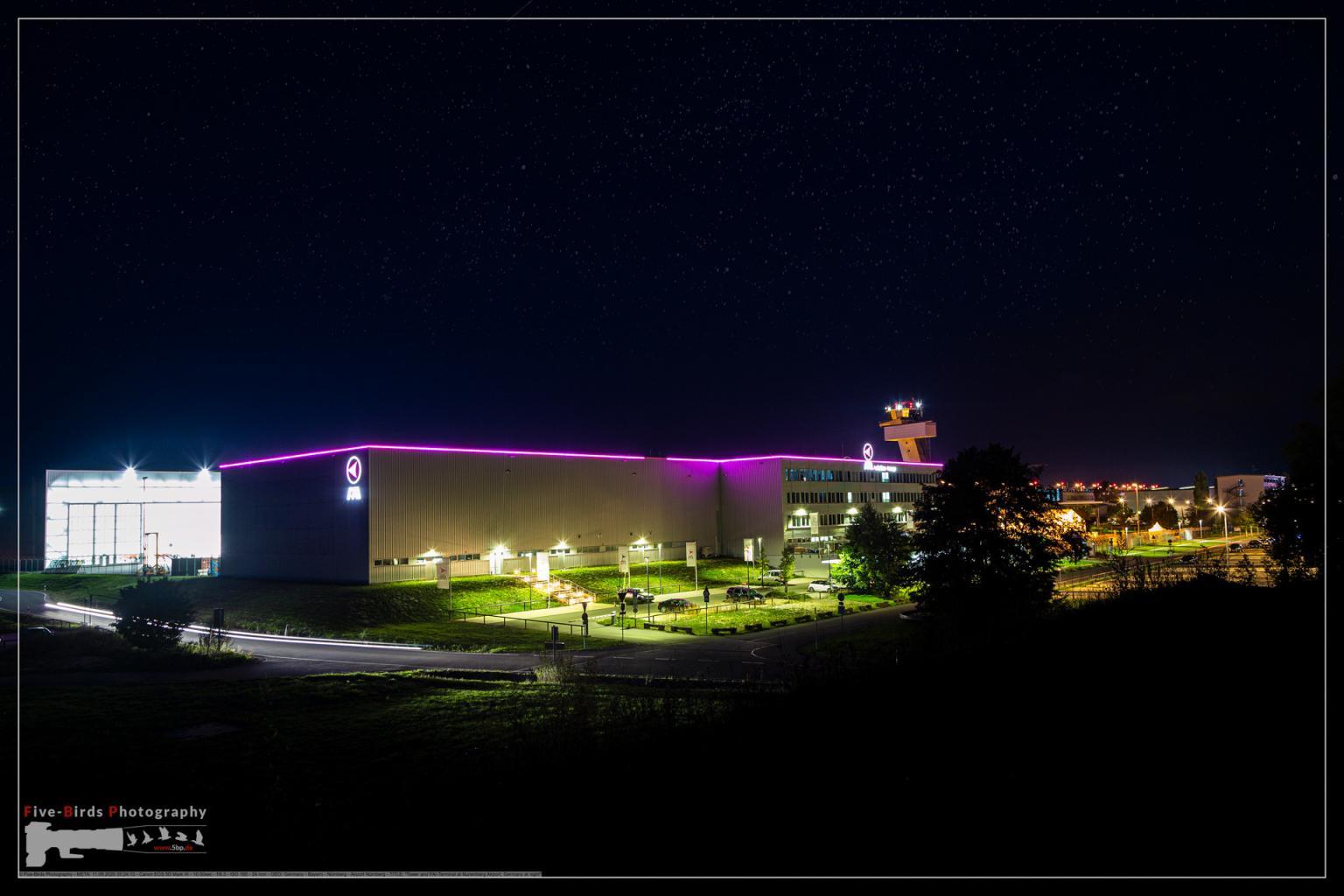 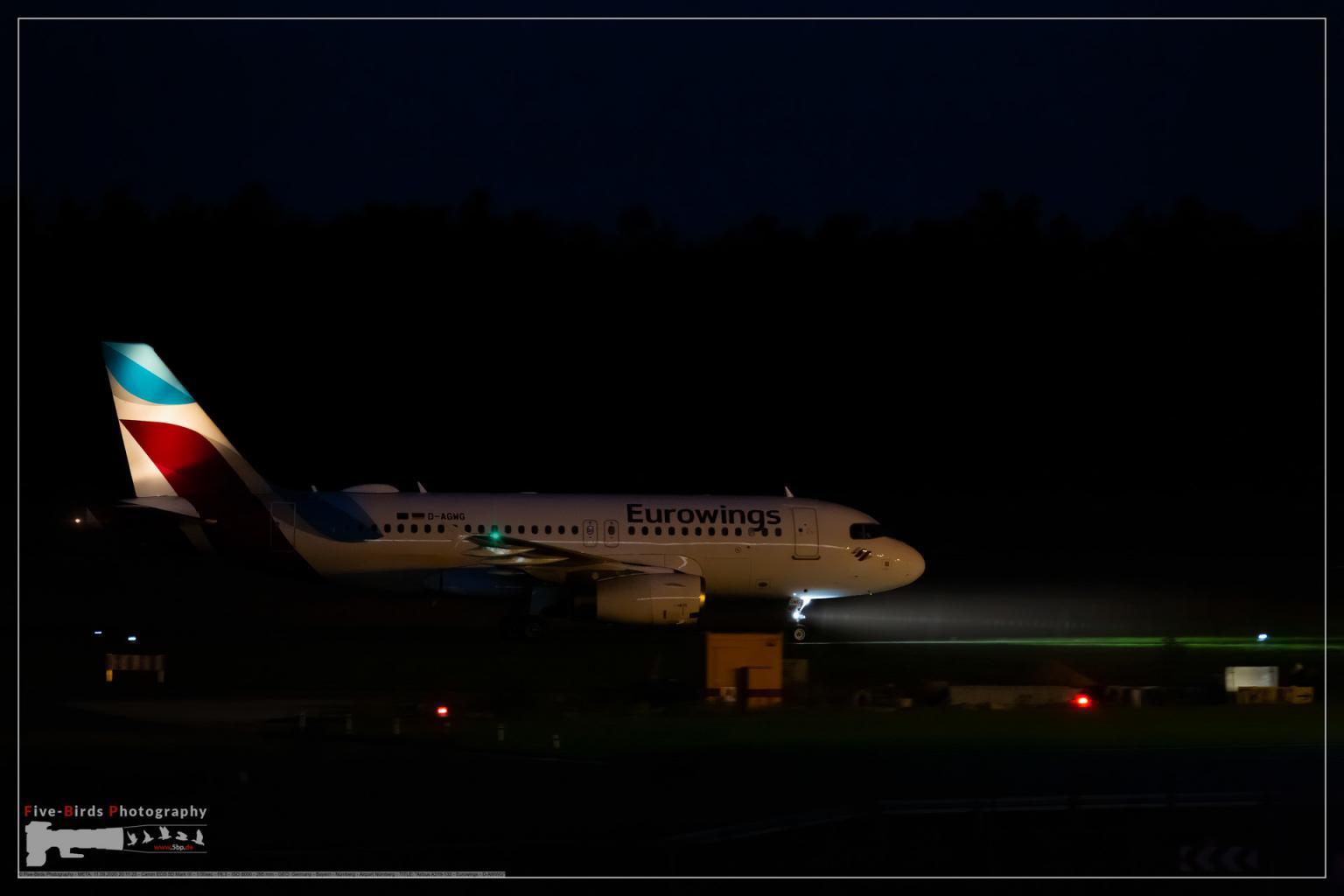 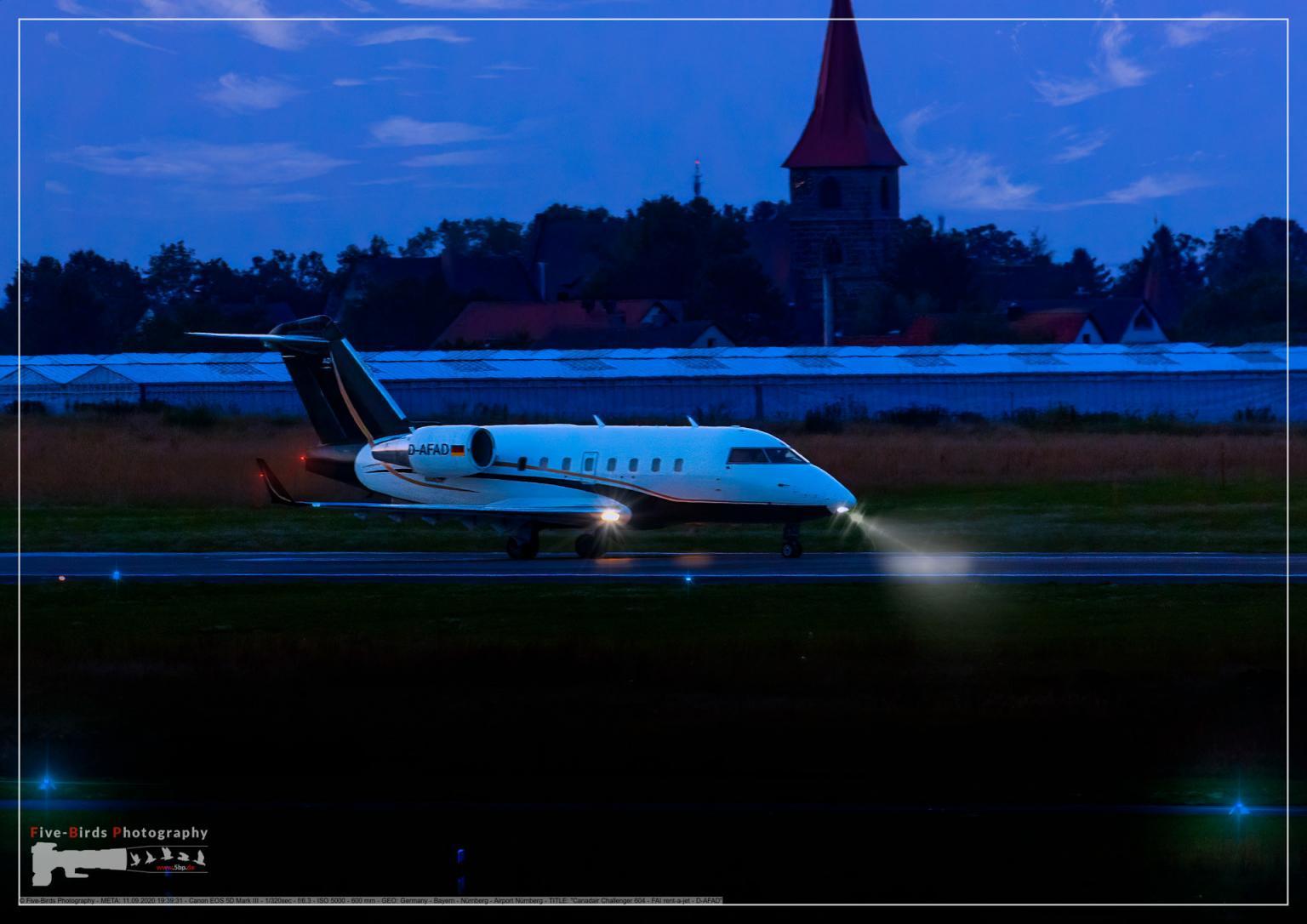 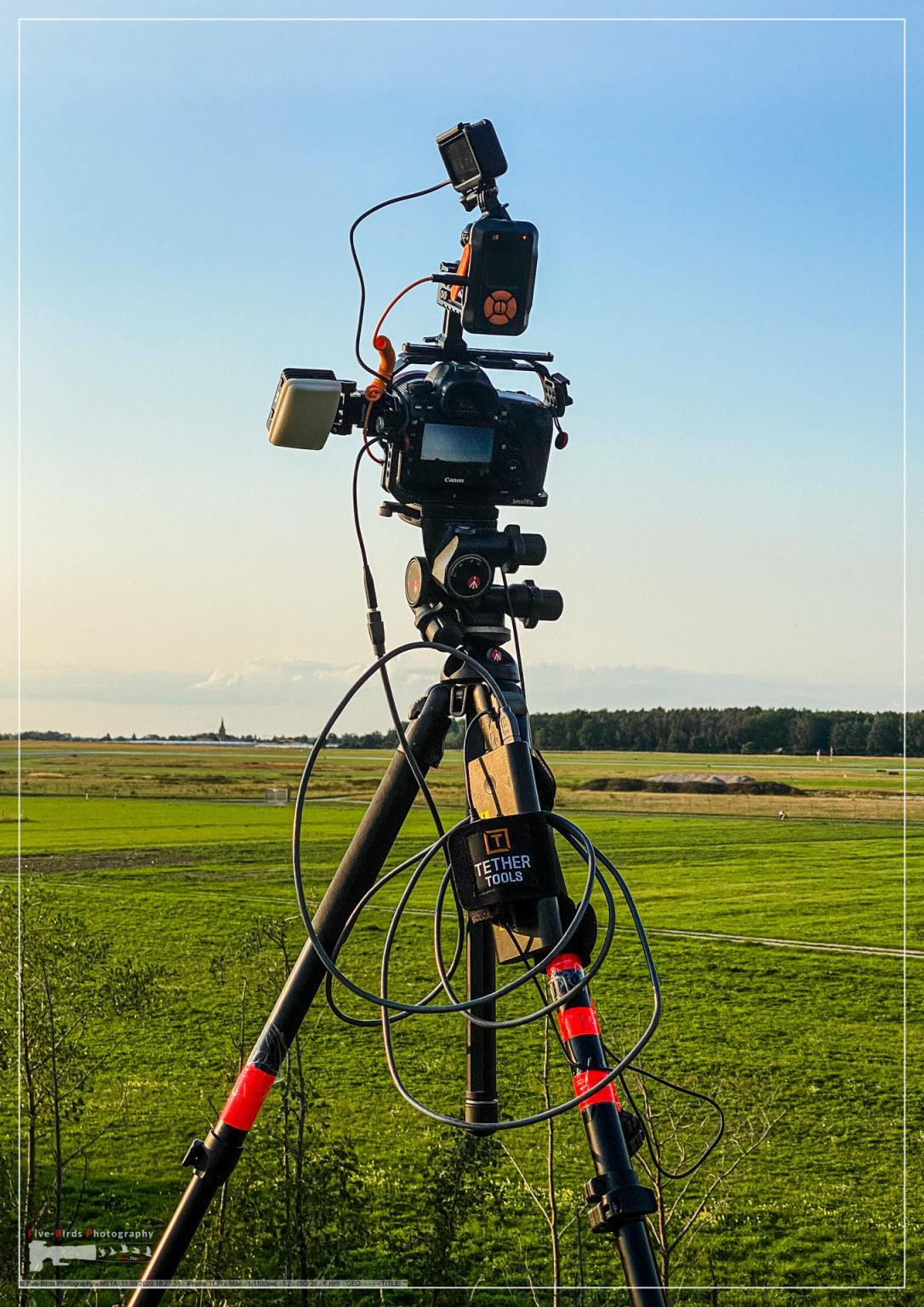 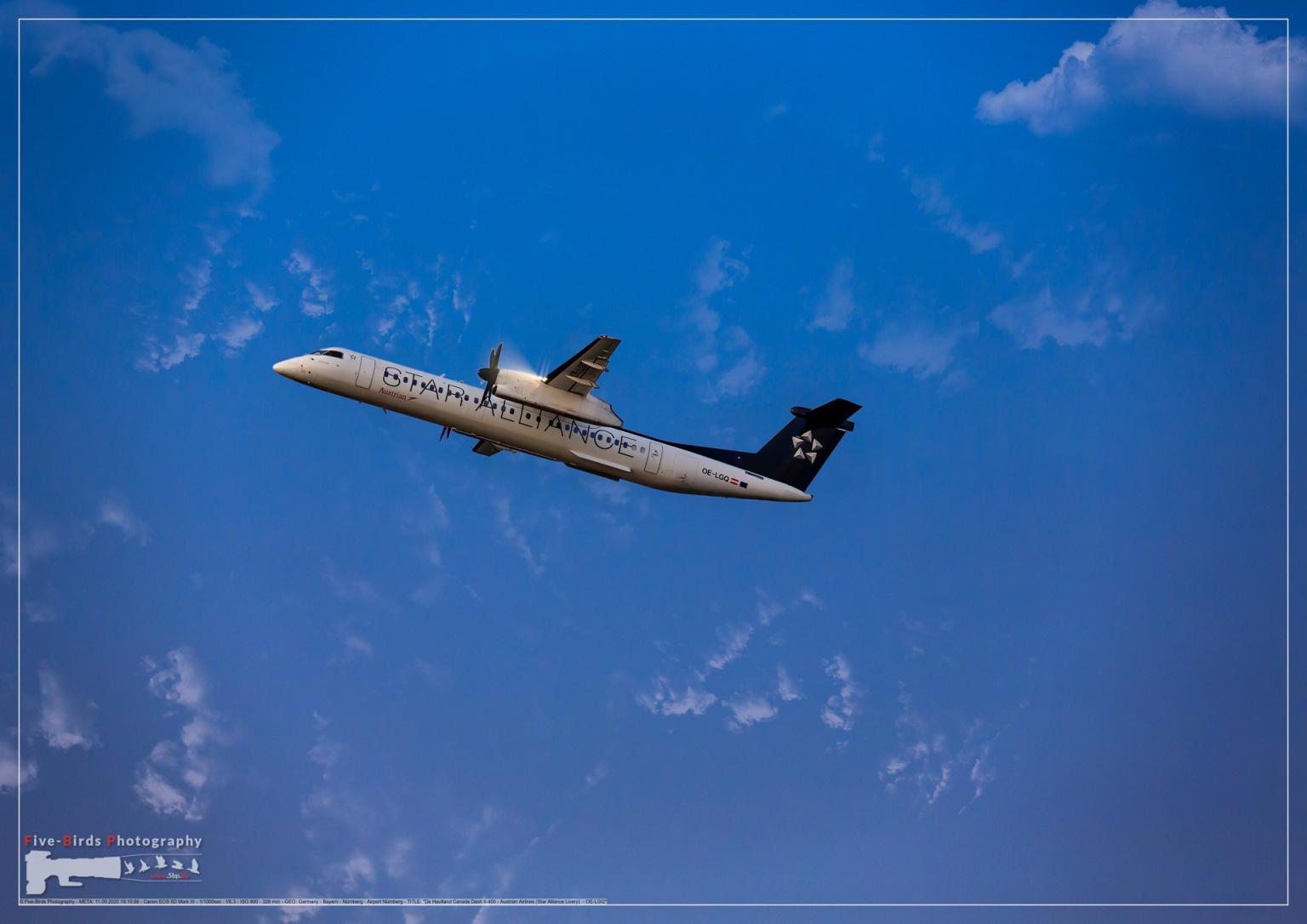 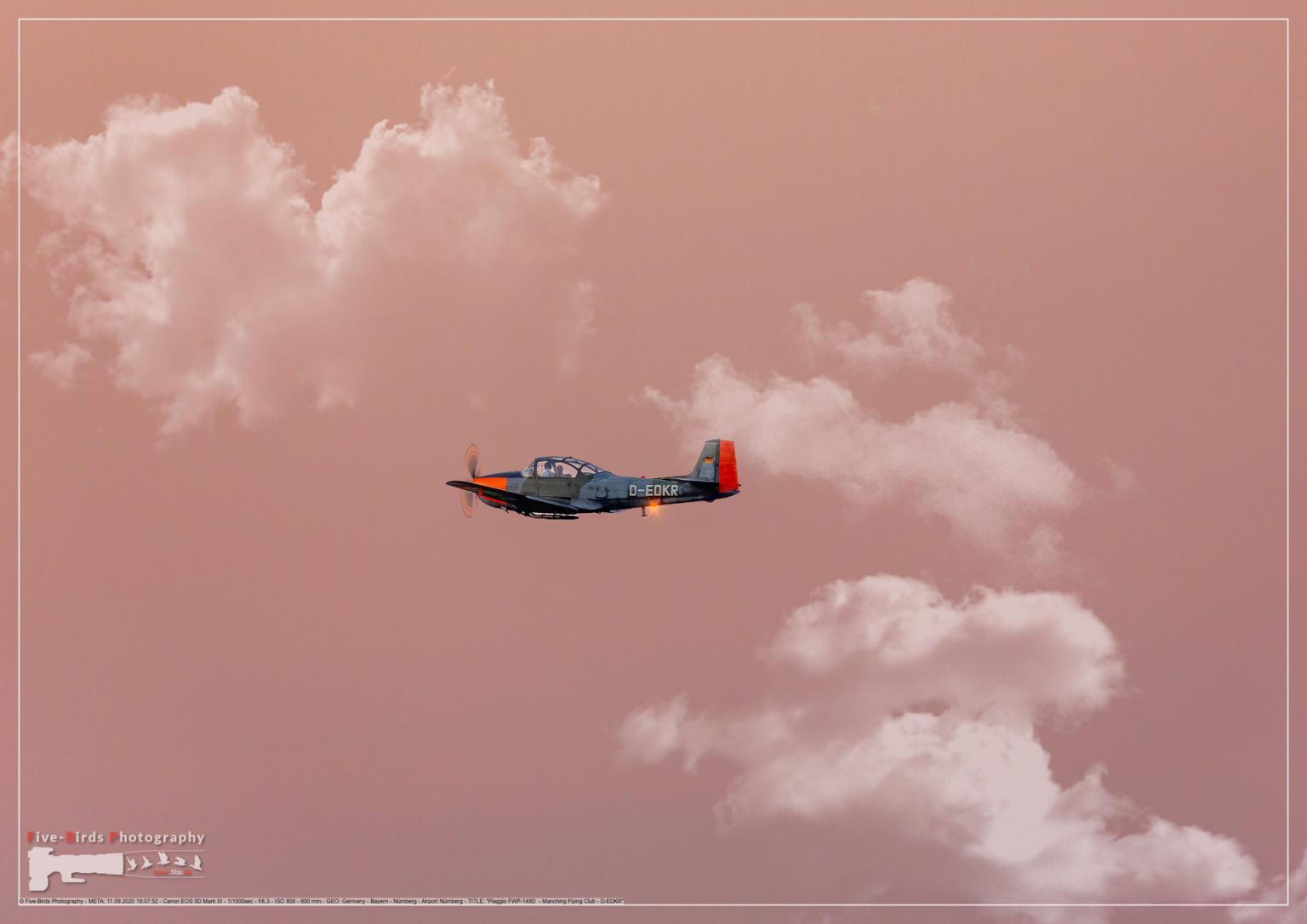 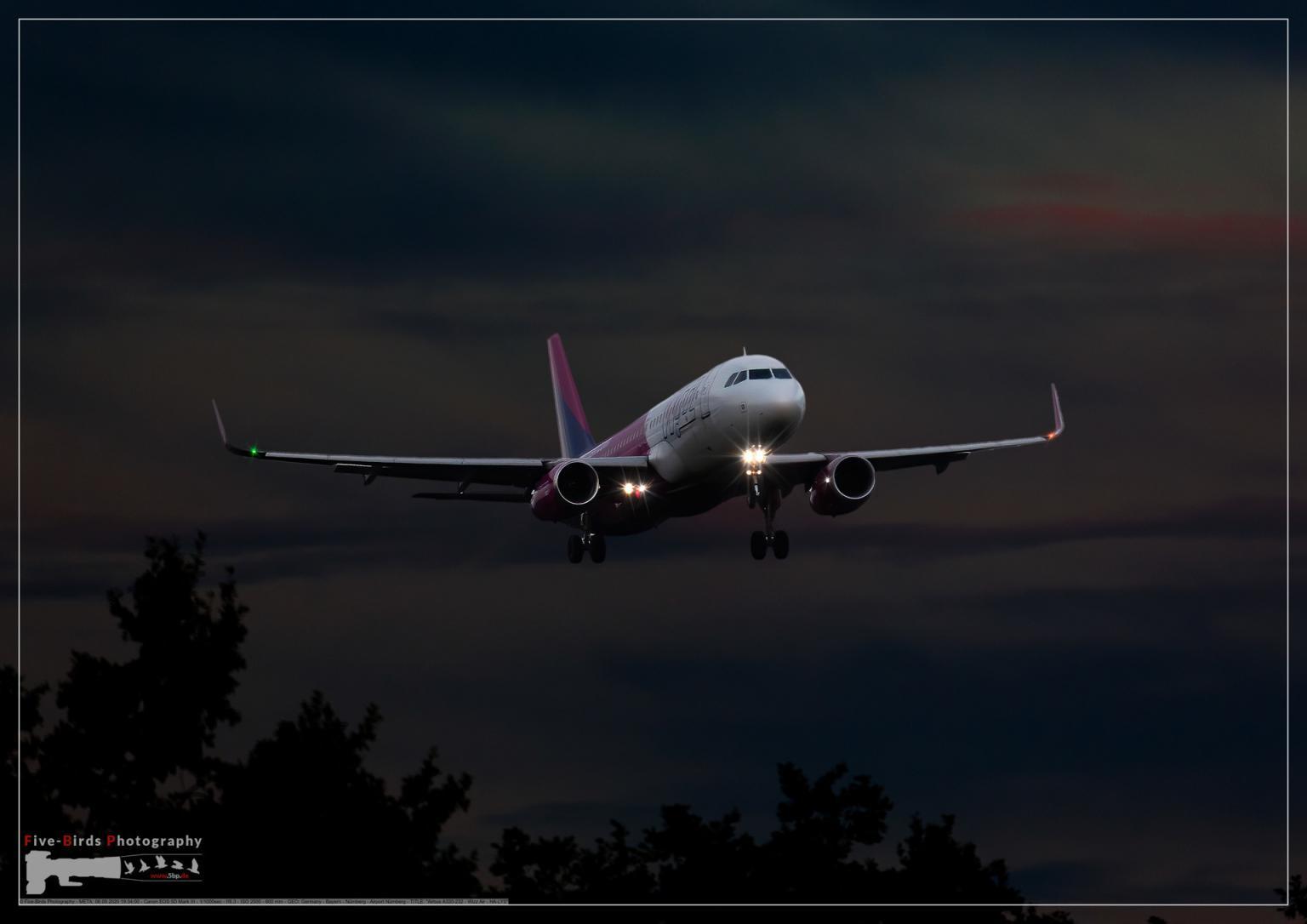 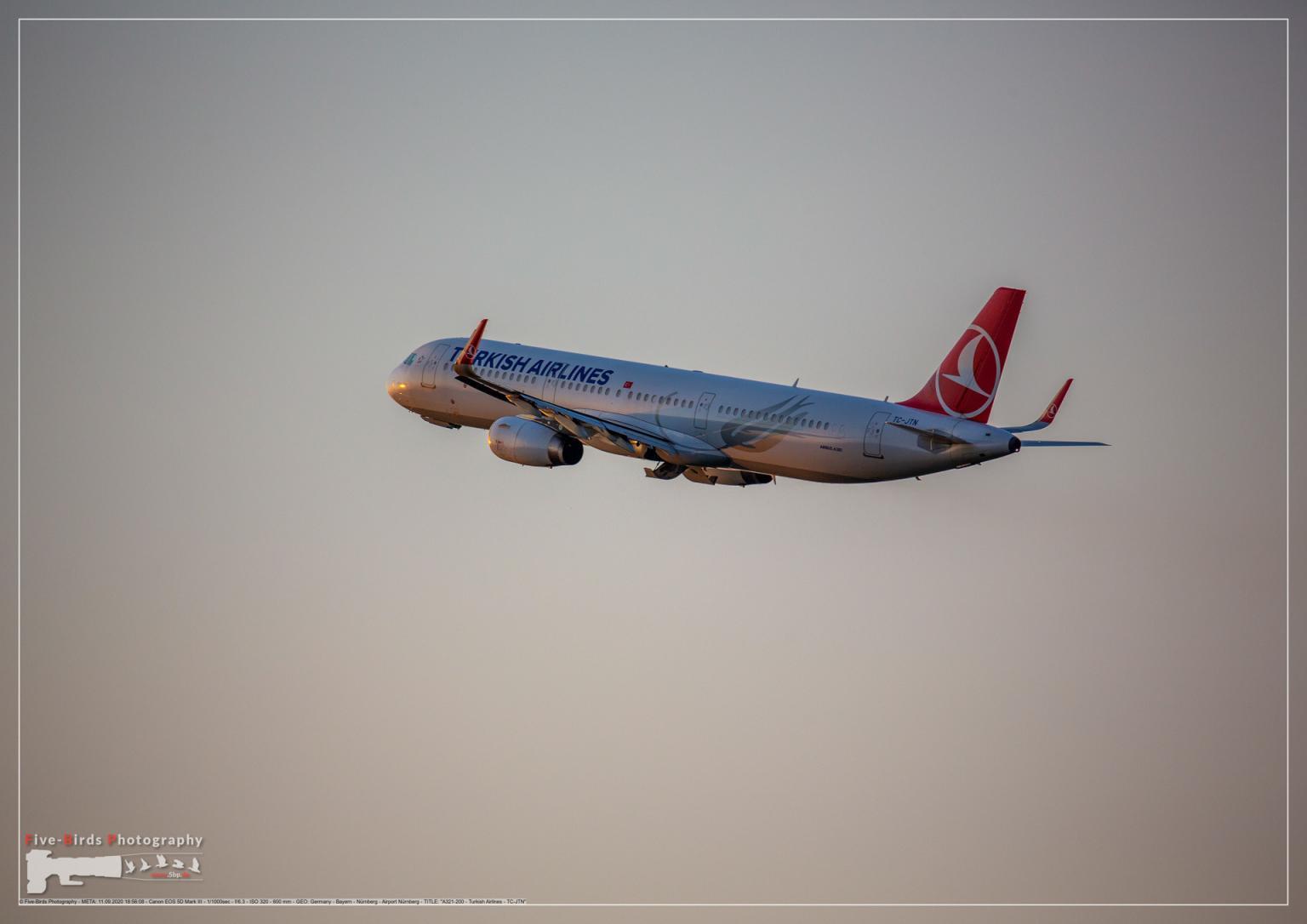 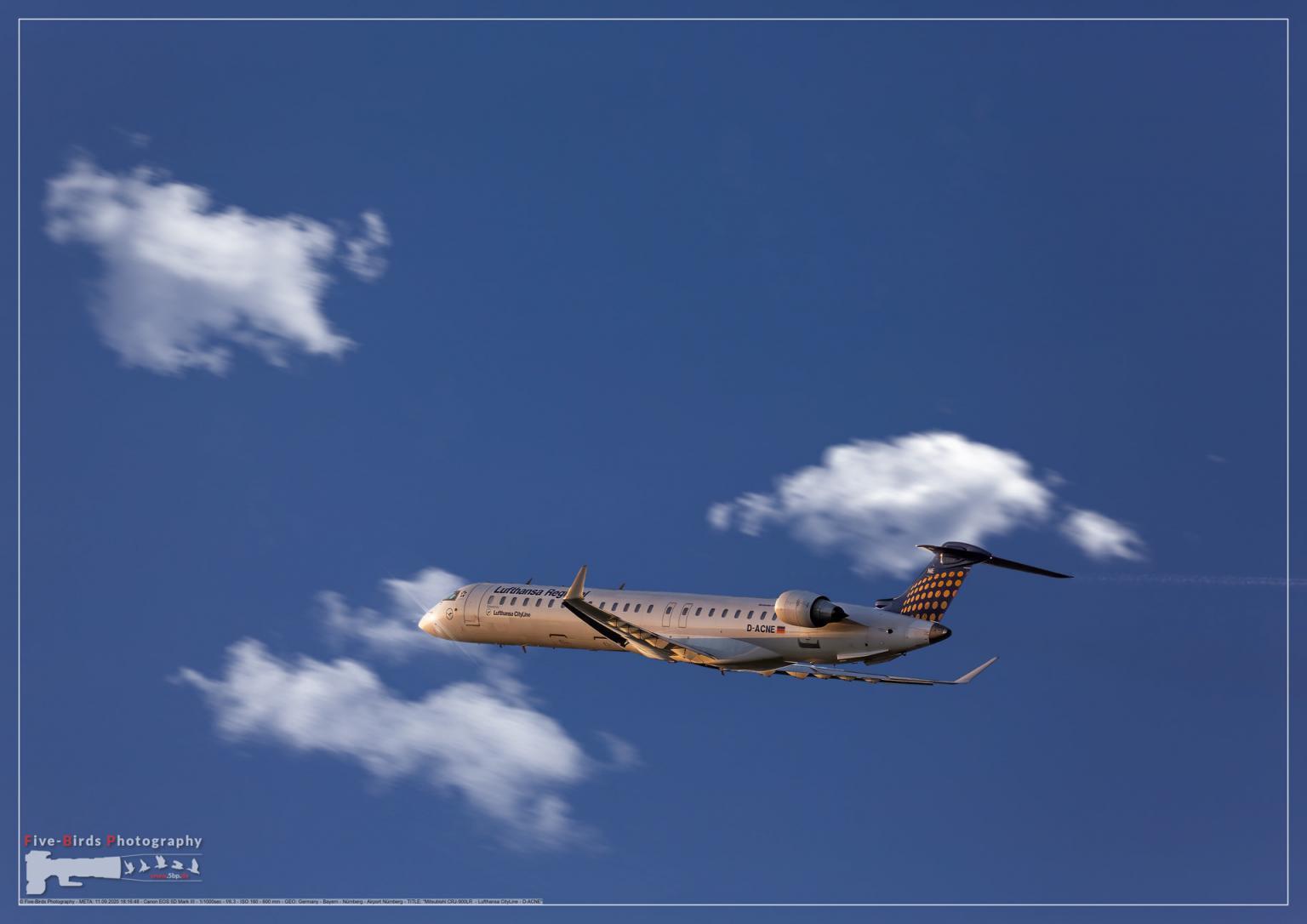 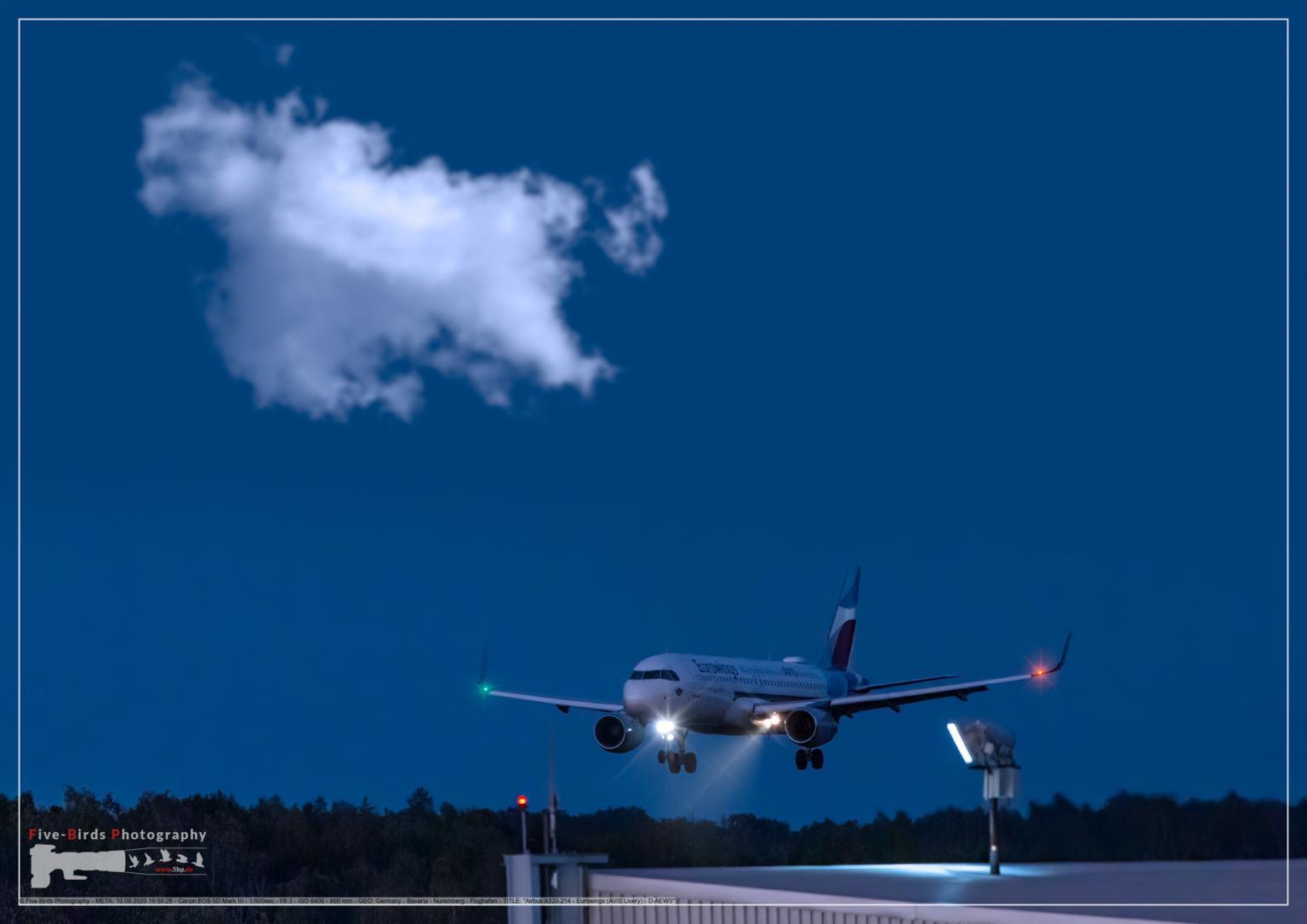 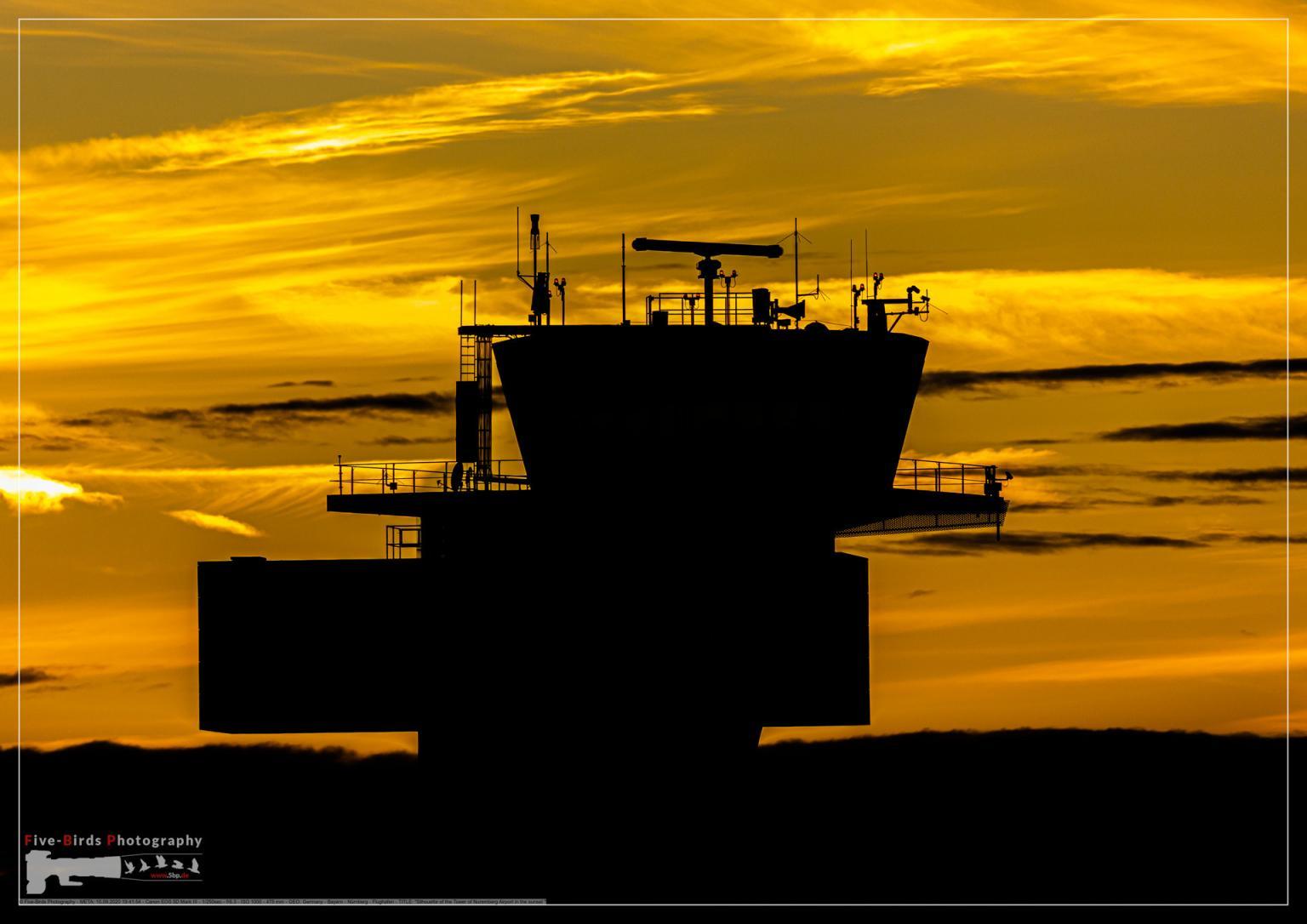 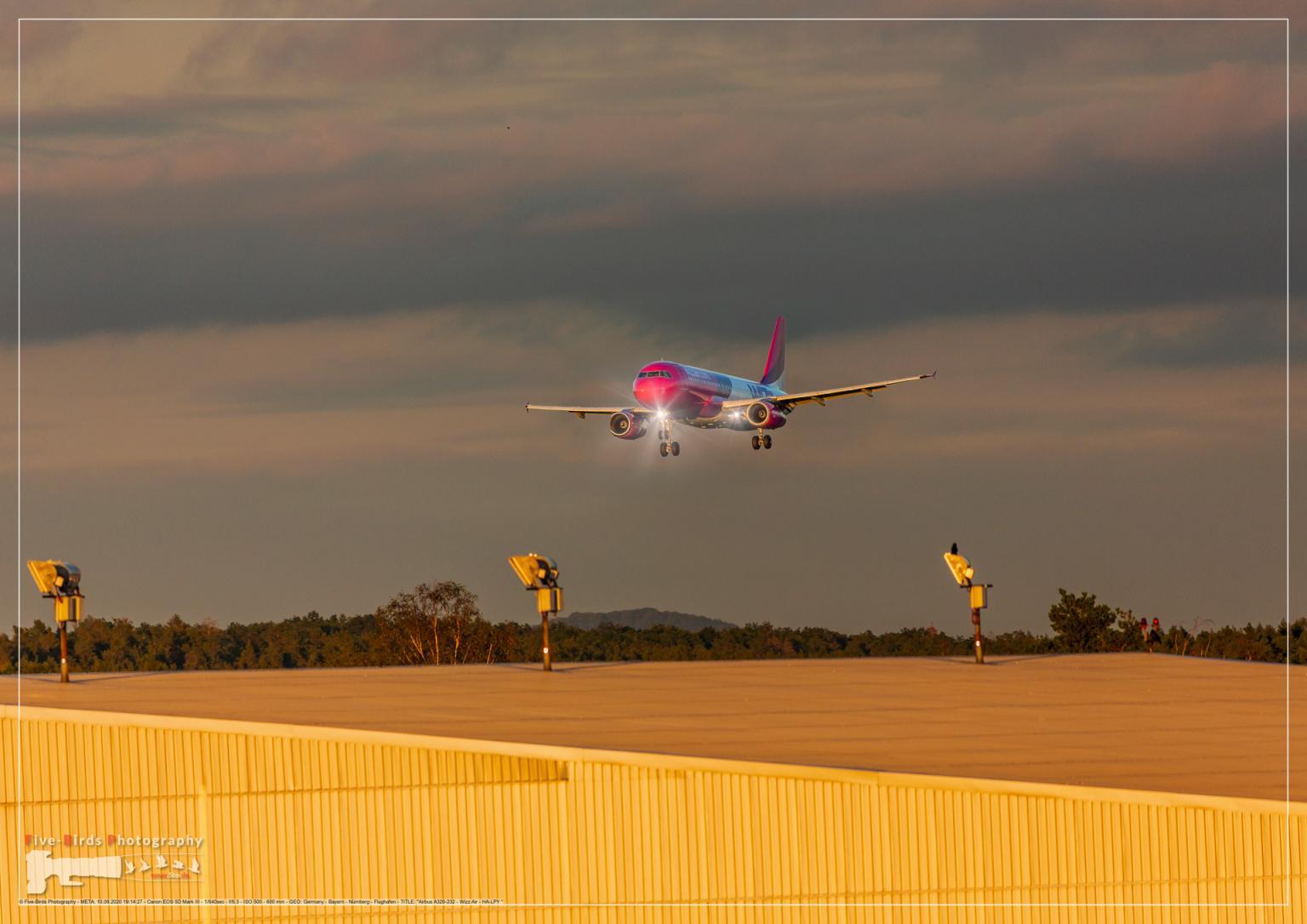 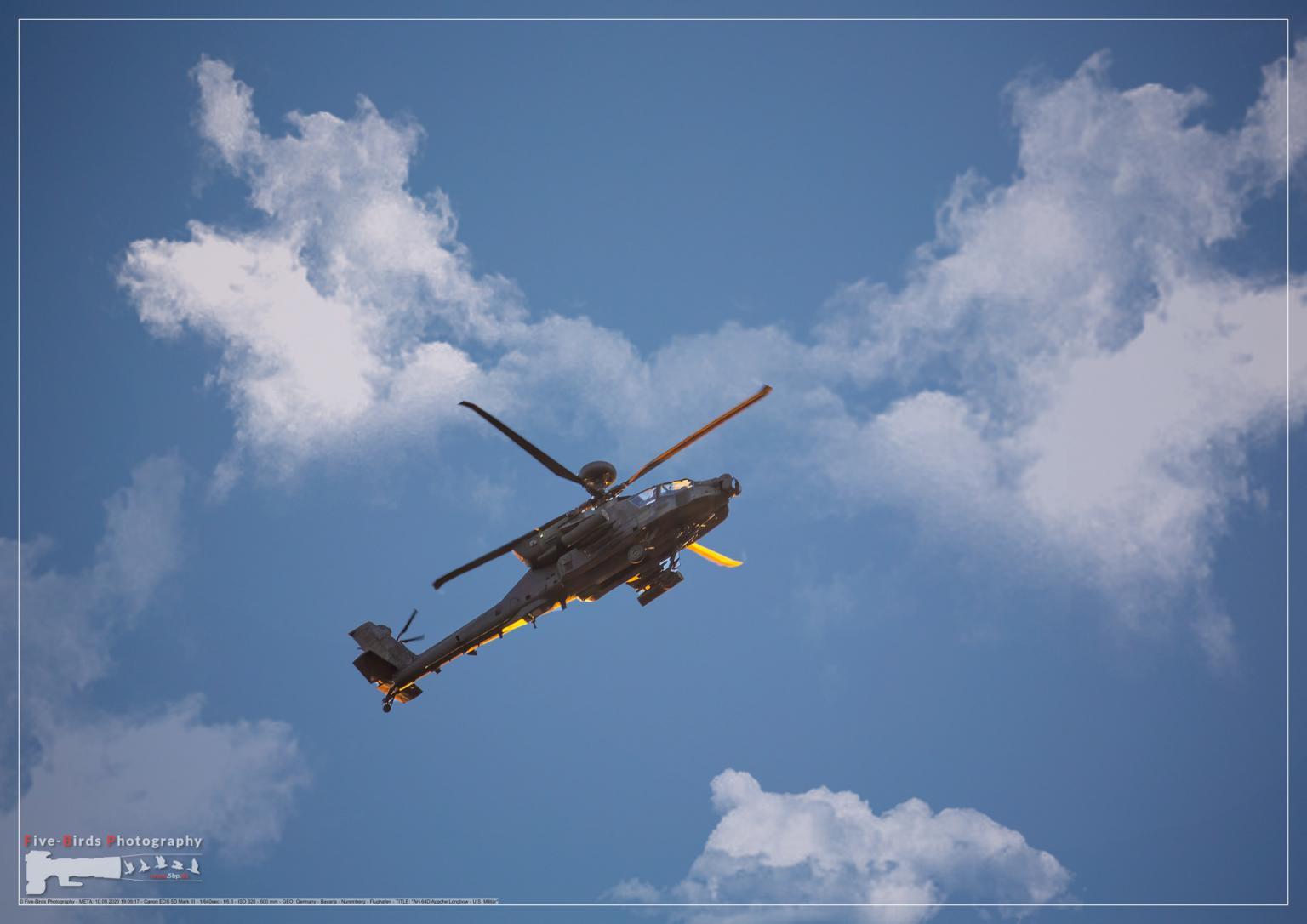 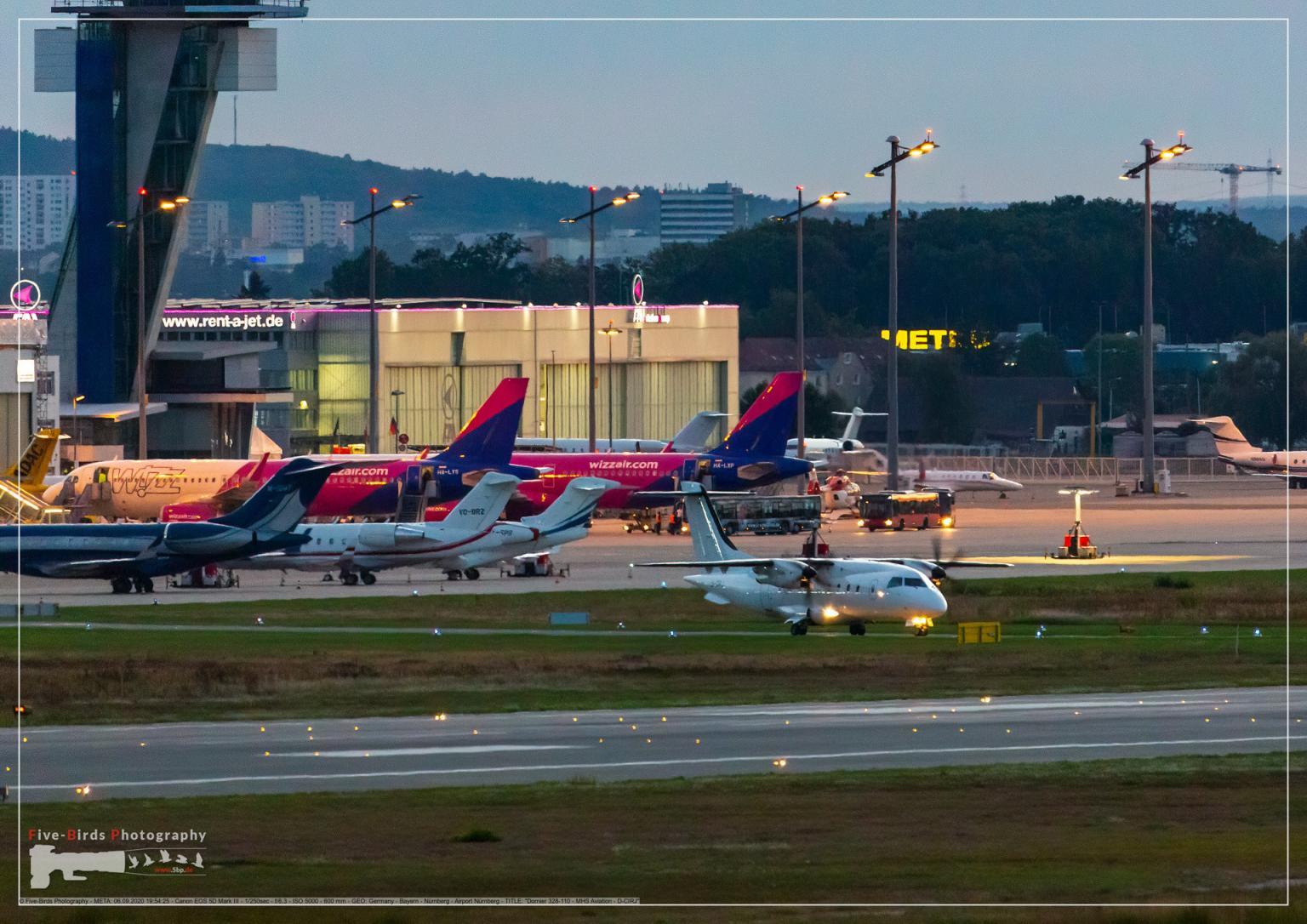 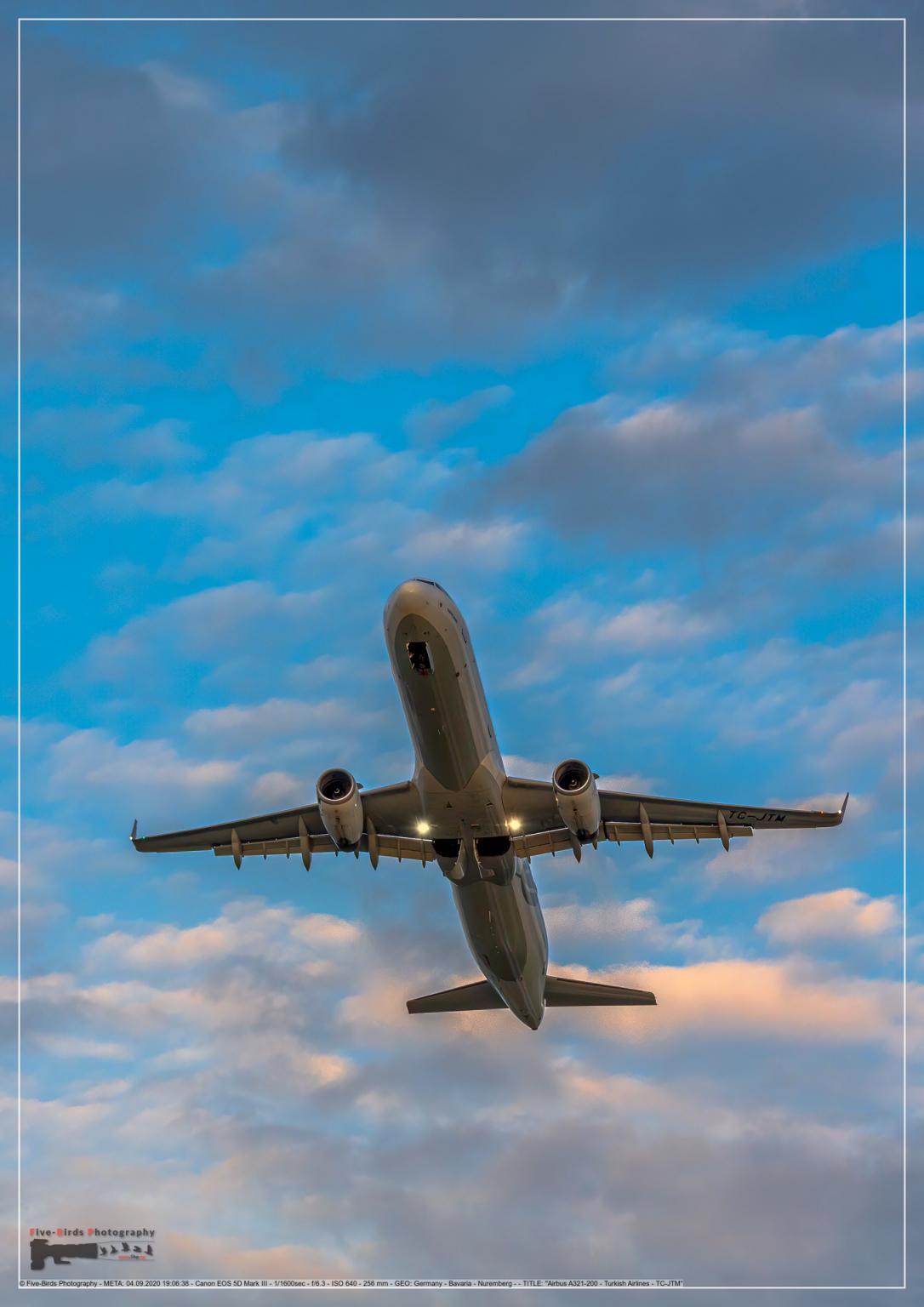 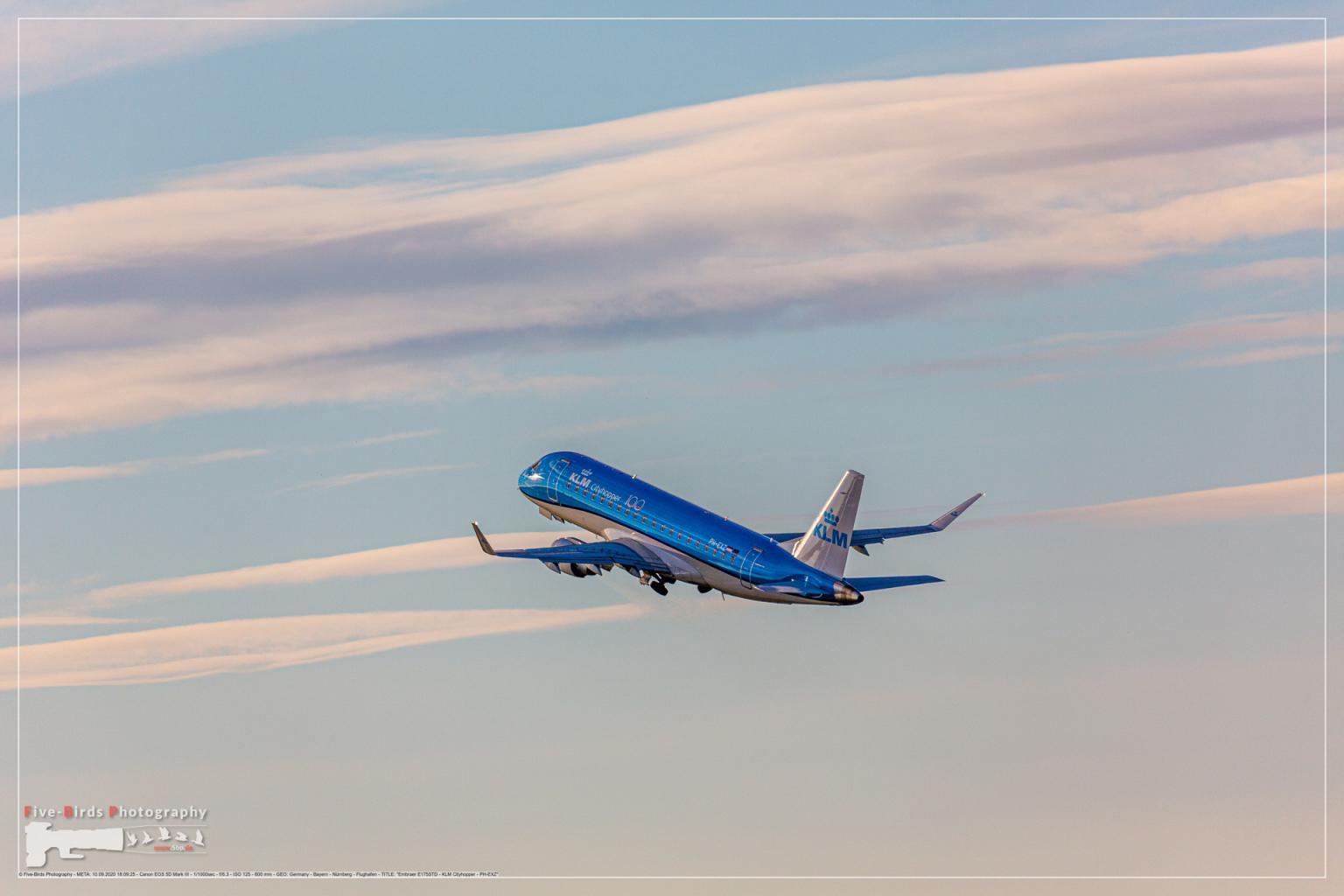 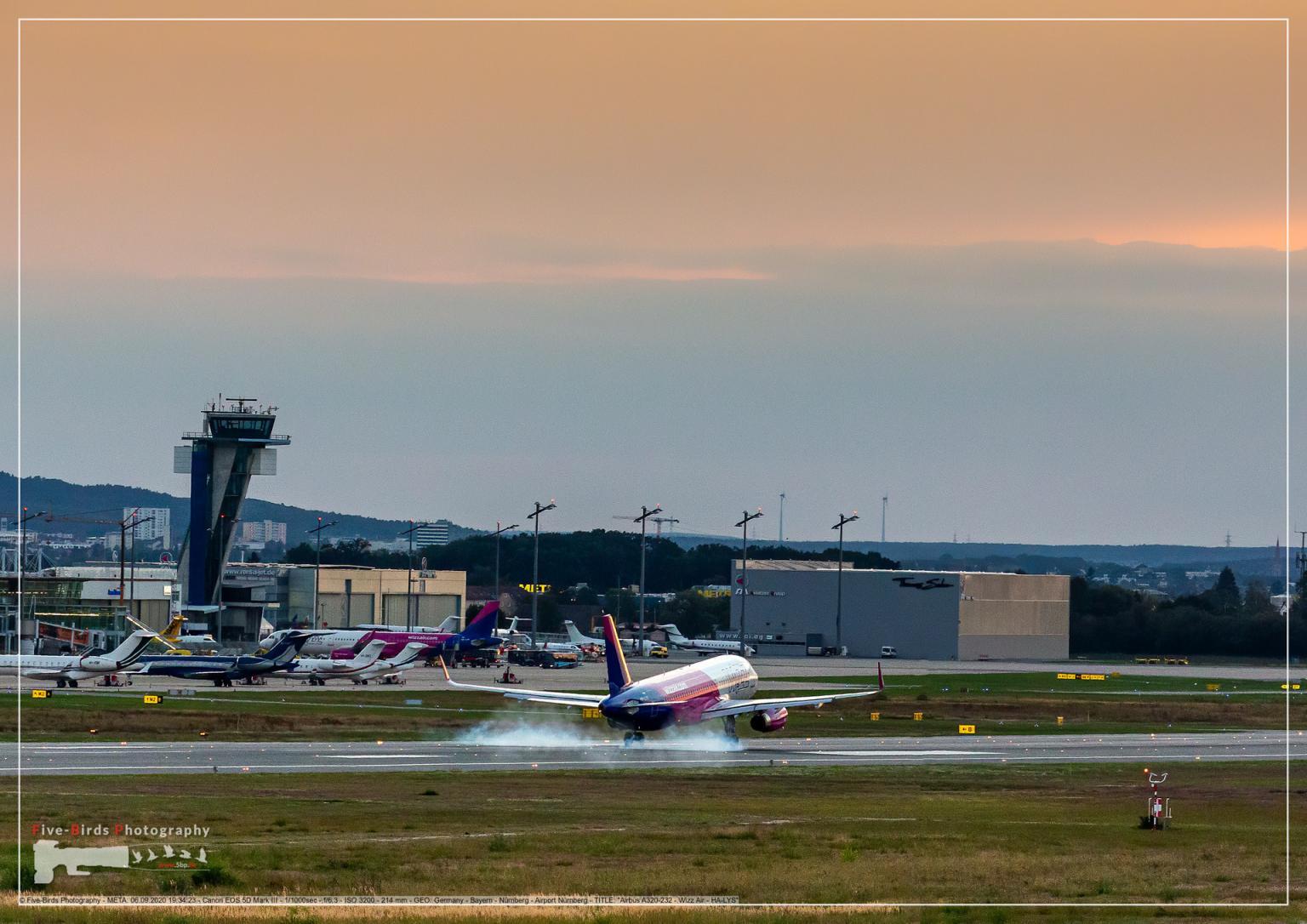 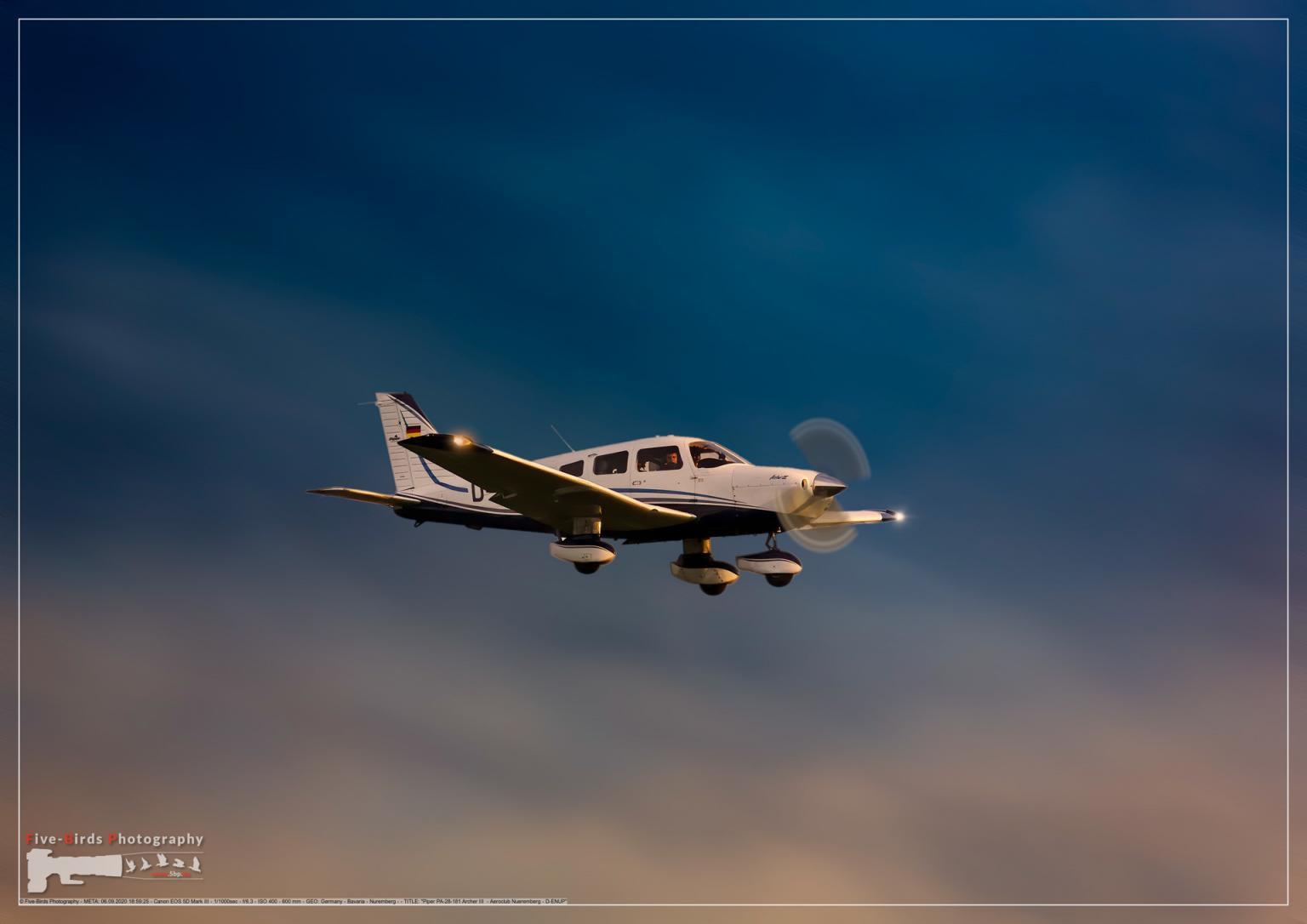 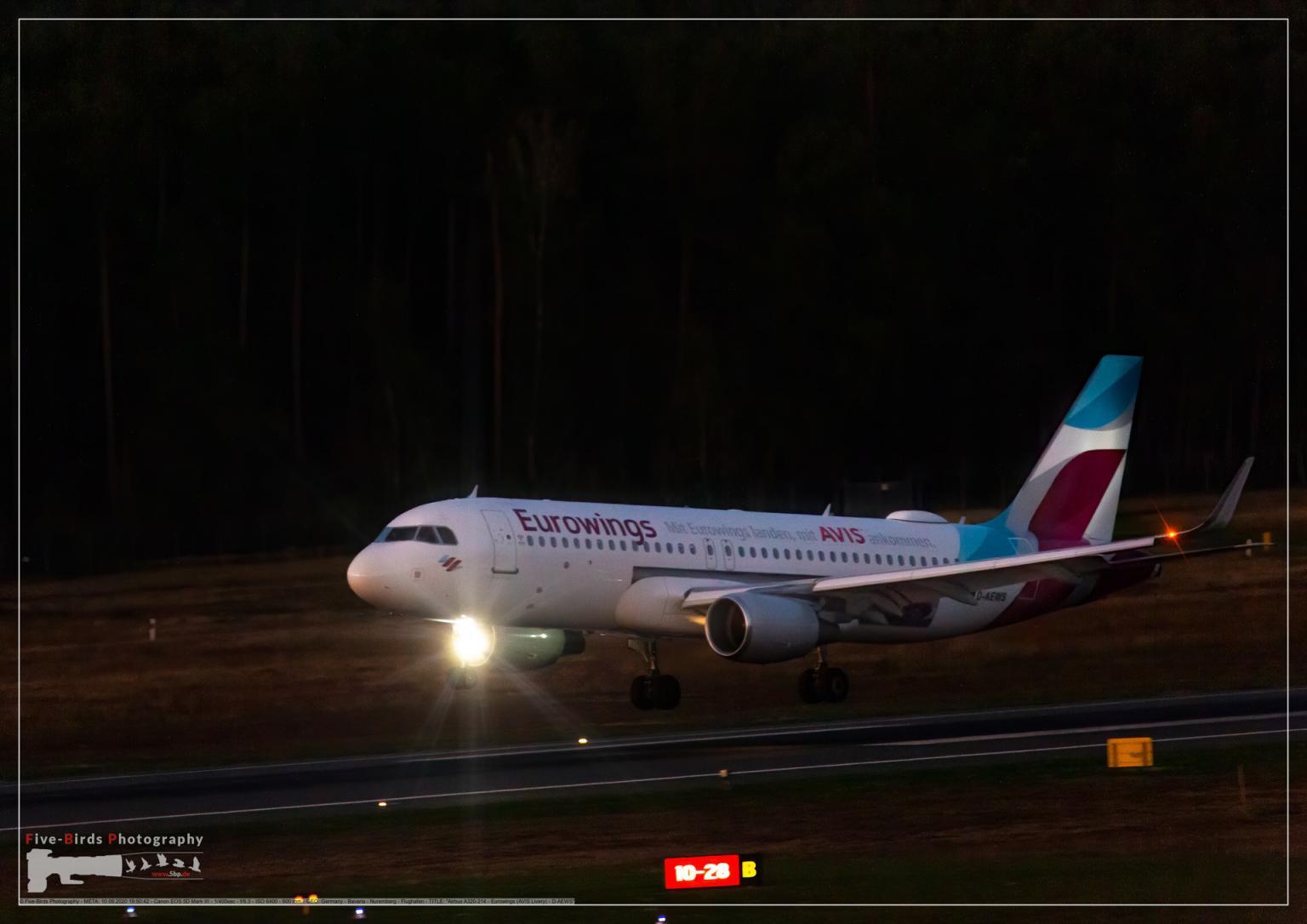 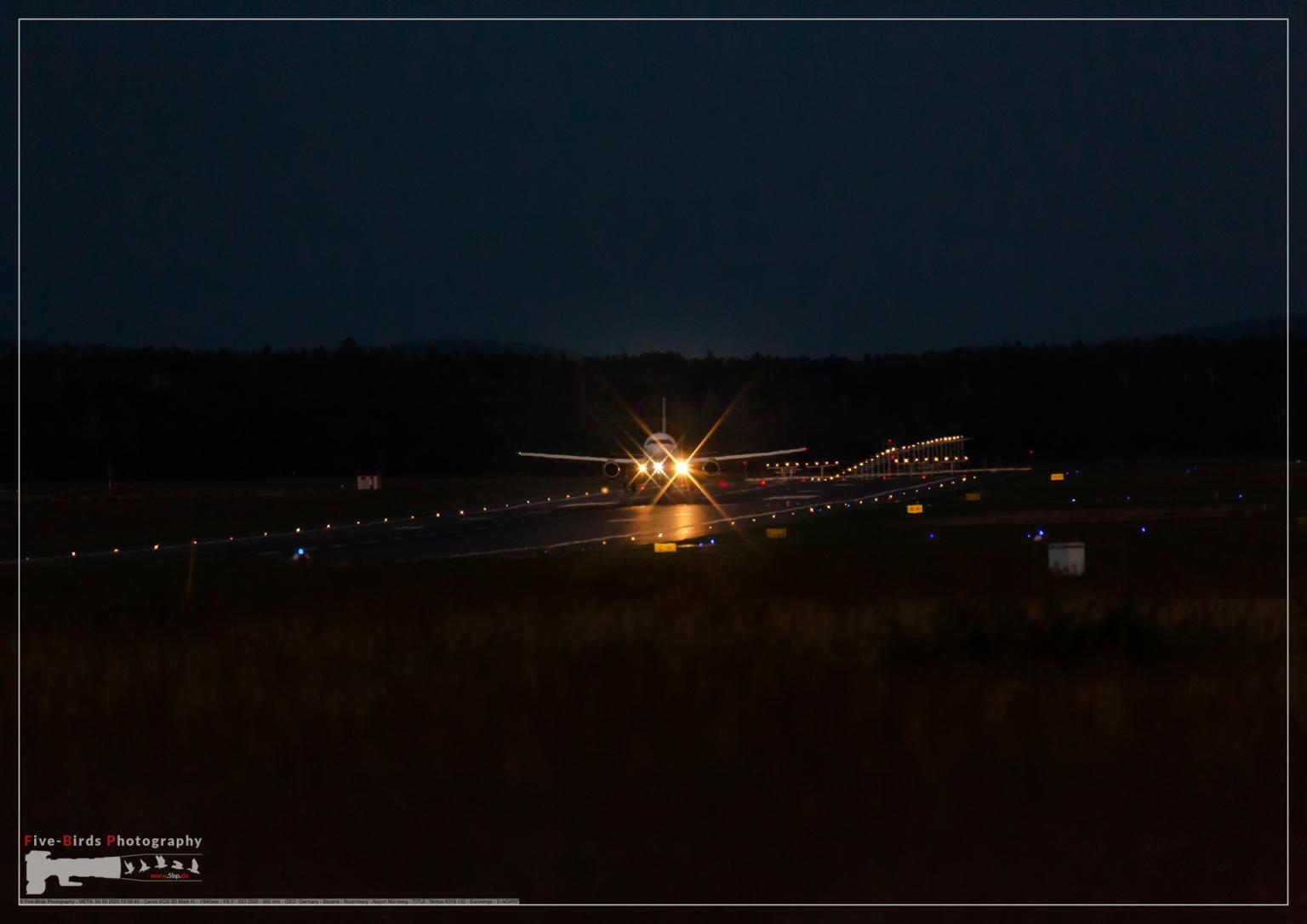 Have a look at mine Gallery from Munich Airport (EDDM) in. Then there are also bigger machines.

More pictures from Germany in mine Travel gallery .